Suicide prevention is the main theme of 2019 World Mental Health Day, which aims to raise the priority of the issue worldwide. So the EPA 2019 plenary address on suicide, given by leading expert John Mann, Department of Psychiatry, Columbia University, New York, USA, was timely as well as impassioned and informative.

Several steps towards more effective suicide prevention were identified by Professor Mann during his address at EPA 2019. We need to:

According to recent reports, someone in Poland takes their own life every 47 minutes. This means that someone will die during the course of this presentation, said Professor Mann. Poland has the third highest number of suicides amongst EU states; and more people die by their own hand than die in road accidents.

But the problem is everywhere. In the USA, suicide is the second most common cause of death among people aged 10-34 years. Worldwide, more people die by suicide than are killed in wars or by other forms of violence.1 So it is a truly global tragedy.

Restrict the means and expand the treatment

The presence of a psychiatric disorder - especially major depression - is the most important predictor of suicide. In the US, around 90% of people who commit suicide have a psychiatric disorder. Yet fewer than a third of them were receiving psychiatric treatment at the time they died. So it is essential to identify and treat these patients adequately.

Worldwide – and in contrast to the USA -- the suicide rate has fallen. The fact that this is due mostly to fewer pesticide deaths points the way to the other well-established means of prevention: restricting the means.

Someone who survives an initial suicide attempt has a more than 80% lifetime chance of not dying by suicide. So it is vital to reduce the lethality of the means available for that first attempt. Along with reducing access to pesticides, this can be as simple as restricting the number of common over the counter pain tablets in a pack.

Identifying those most at risk

In the US, around 90% of people who commit suicide have a psychiatric disorder. The majority are not receiving treatment at the time

About half the risk of suicide is genetic. Life events do, of course, play a role – but suicide is not simply a response to extreme stress or emotional pain. It is an abnormal response. The most important factors that reveal this risk are a past history of a suicide attempt, a family history of suicidal behavior, and a history of severe suicidal ideation.

Among the traits that contribute to a vulnerability to suicidal behavior are: Talking about Suicide in Mental Health 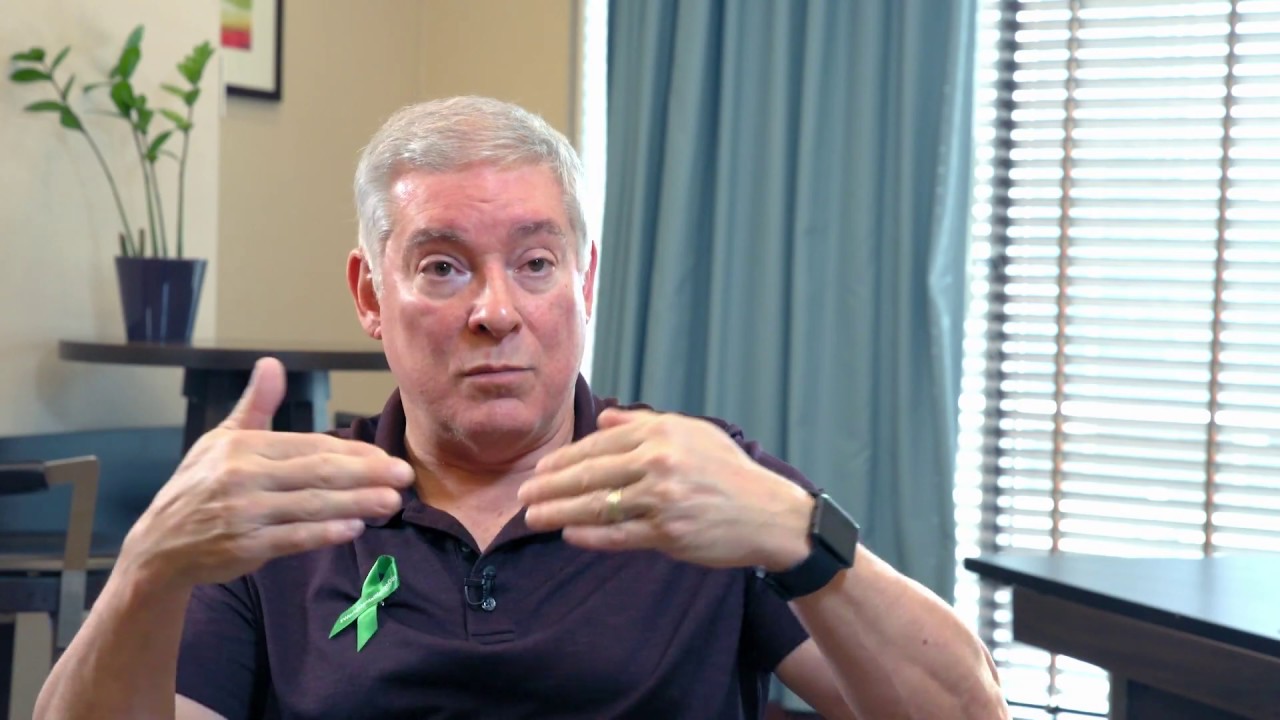 How can we better understand the risk of suicide clinically?